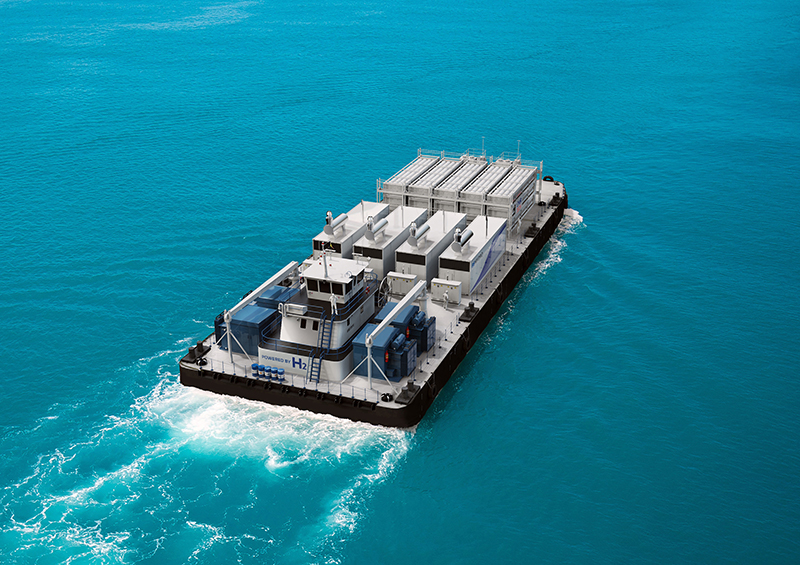 BeHydro is a joint venture between the Belgian shipping company CMB and engine manufacturer ABC. The aim of BeHydro is to develop hydrogen combustion engines for marine, power and railway industries in a power range from 1 to 2,6 MW. The first 1 MW dual-fuel hydrogen engine was launched last year in Ghent, Belgium. This year BeHydro developed a full spark ignited 100% hydrogen version, putting an end to carbon emissions!

As a society we have a need to go green and in this regard, we have to evolve towards clean fuels. The advantage of dual fuel technology is that if you have hydrogen available, you can work with hydrogen. Otherwise, you can always rely on diesel. The industry recognises the costs of the energy transition and wants to contribute to this challenge.

To contribute to the energy transition, it is important to find alternative fuels. BeHydro was founded to give an answer to today’s global energy transition. Hydrogen offers a good opportunity to maintain the decarbonisation process, because hydrogen has a good caloric energy value. The combustion of hydrogen generates zero carbon emissions. BeHydro wants to develop a low-cost hydrogen engine solution with a storage system for each customer aiming to lower their emissions.

When hydrogen is composed, heat and pressure are generated, which is the driving force to run an engine. The amount of hydrogen replacing diesel is maximised as much as possible. The mono fuel engine can run 100% on hydrogen. It is cheaper than alternatives and lasts 5 times as long. The employees who initially worked with the traditional engines can also work with the dual-fuel engines. 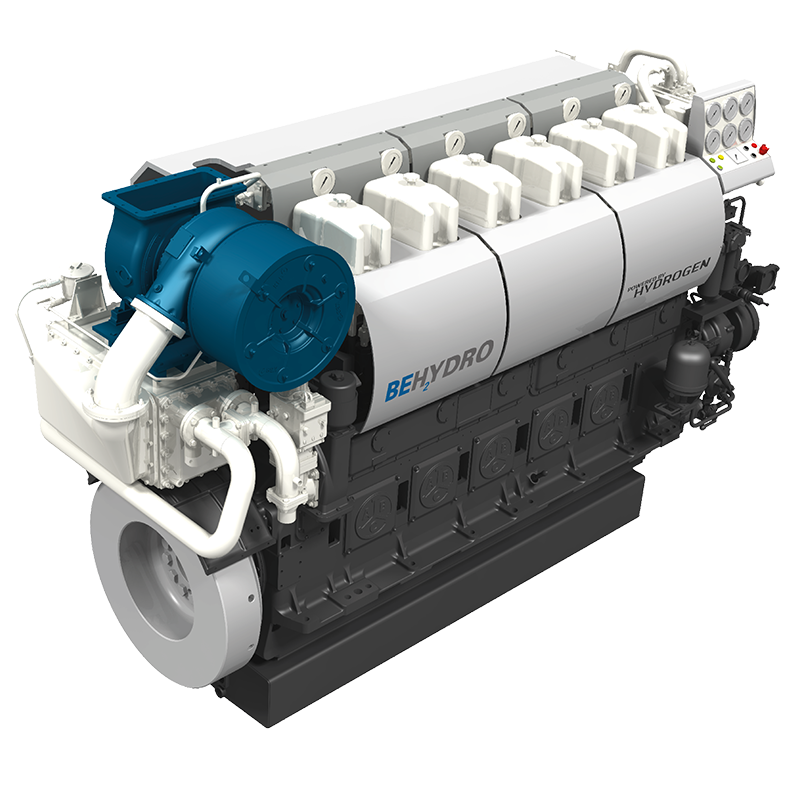 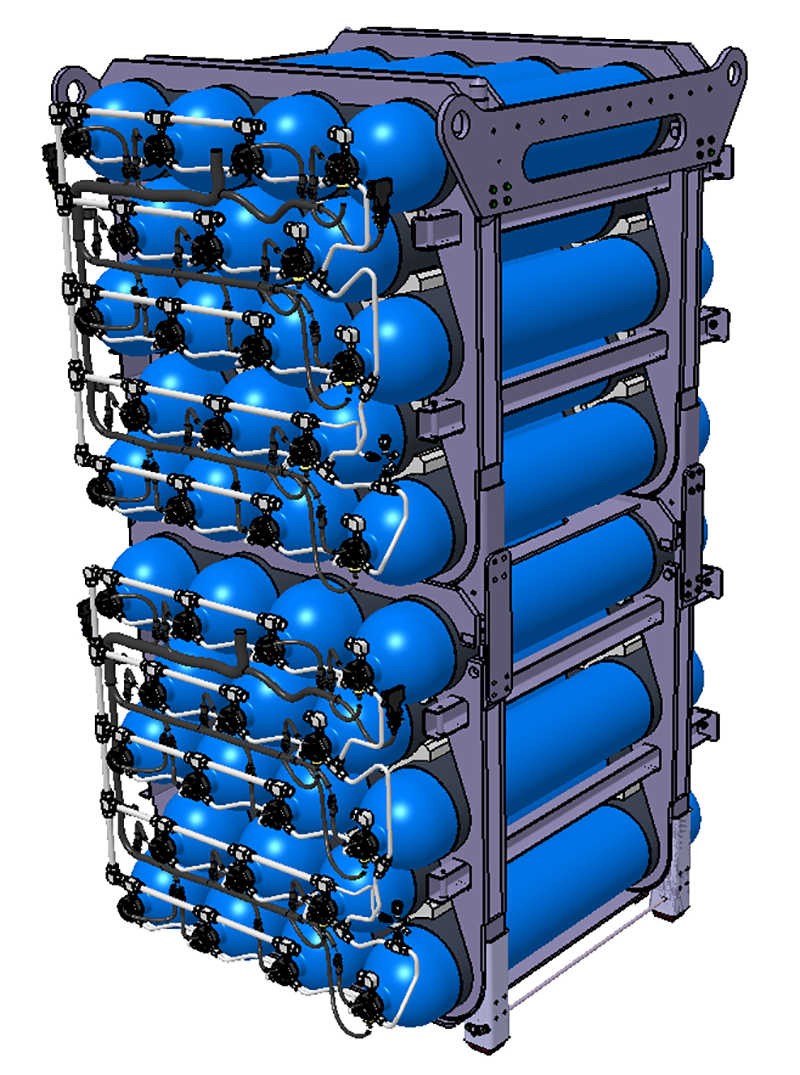 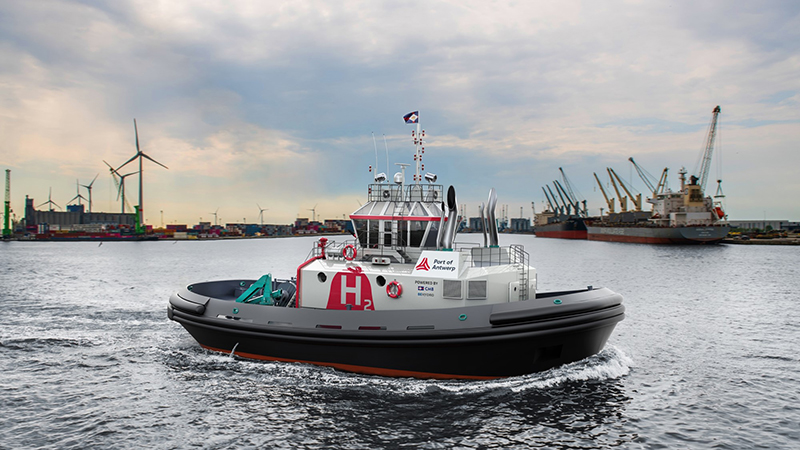 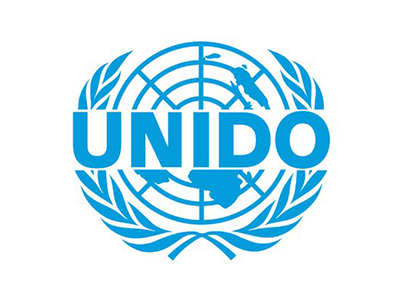 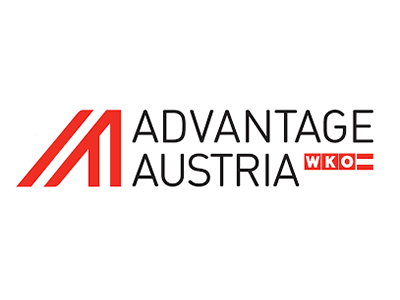 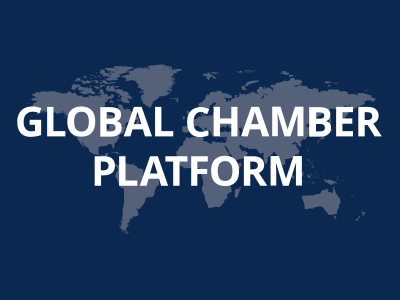 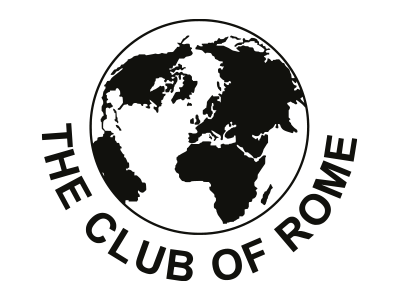 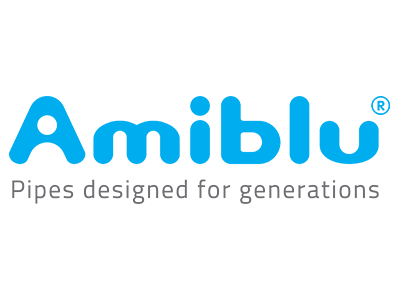 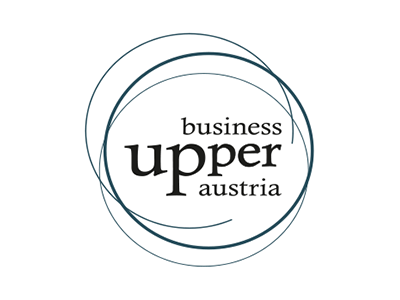