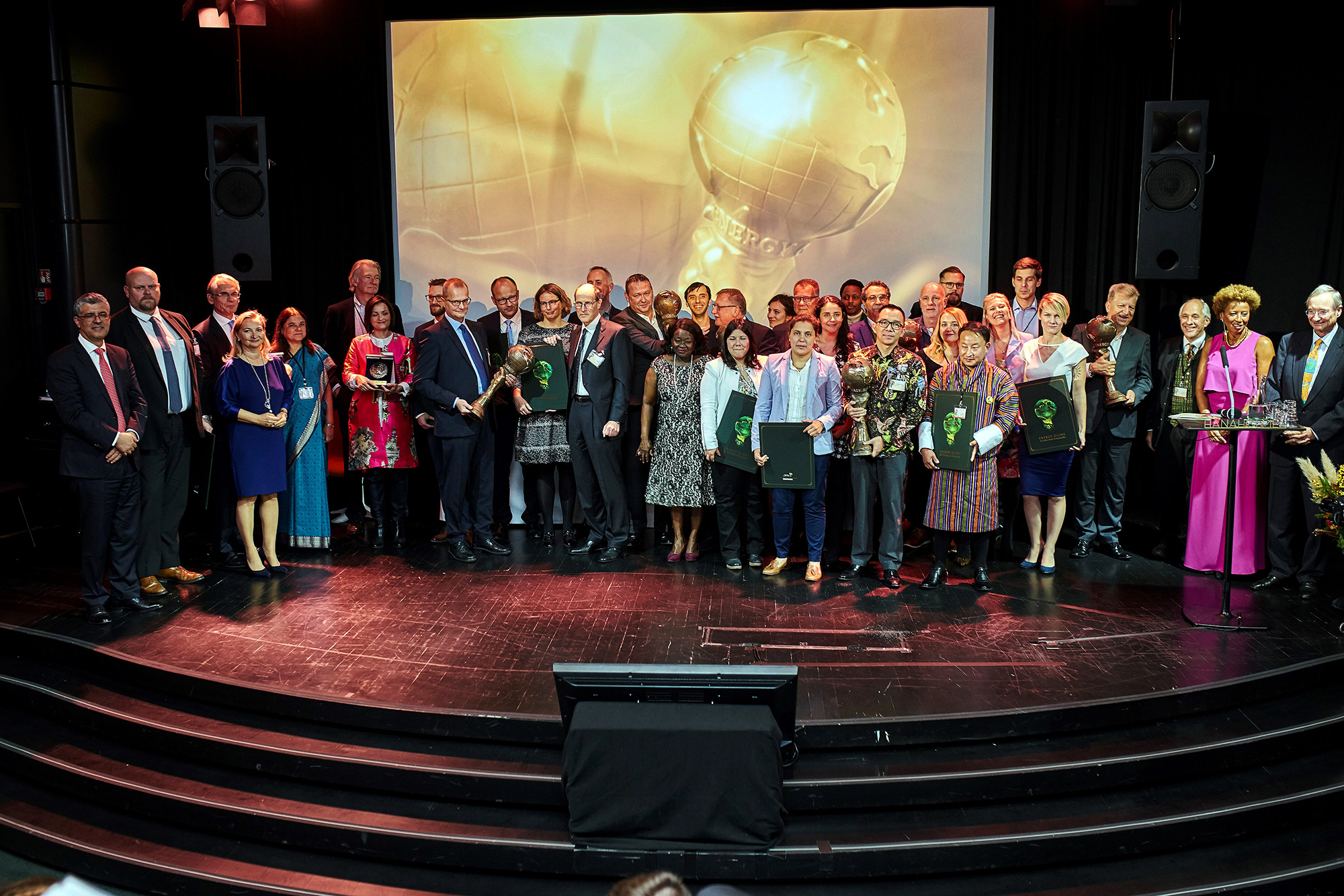 Each year we determine the best submitted solutions worldwide that help to save our planet. 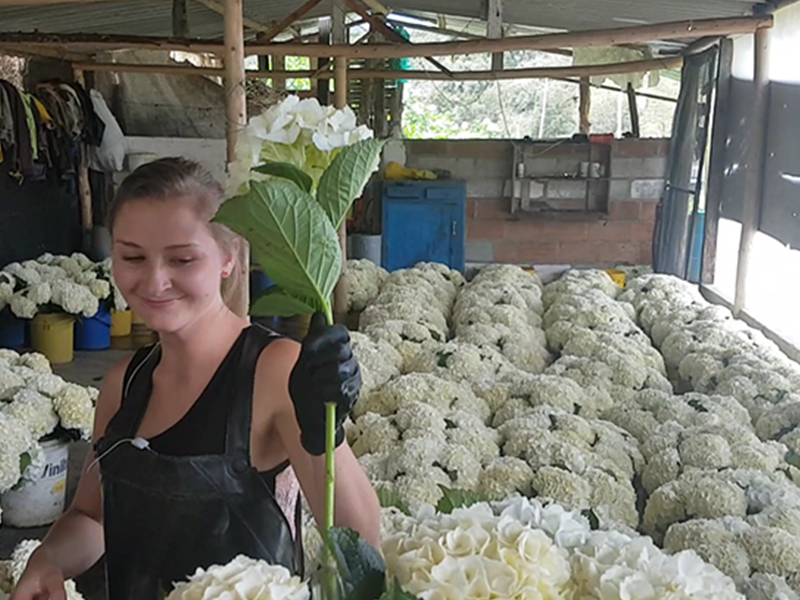 Bioestibas is the first ecological pallets and boards factory in Latin America. The essential ingredient is the stem of hydrangeas. Hydrangea is a Colombian flower which is exported in large quantities. More than 60,000 tons of agricultural waste result every month from the production of these flowers. This biomass is either discarded or burnt. 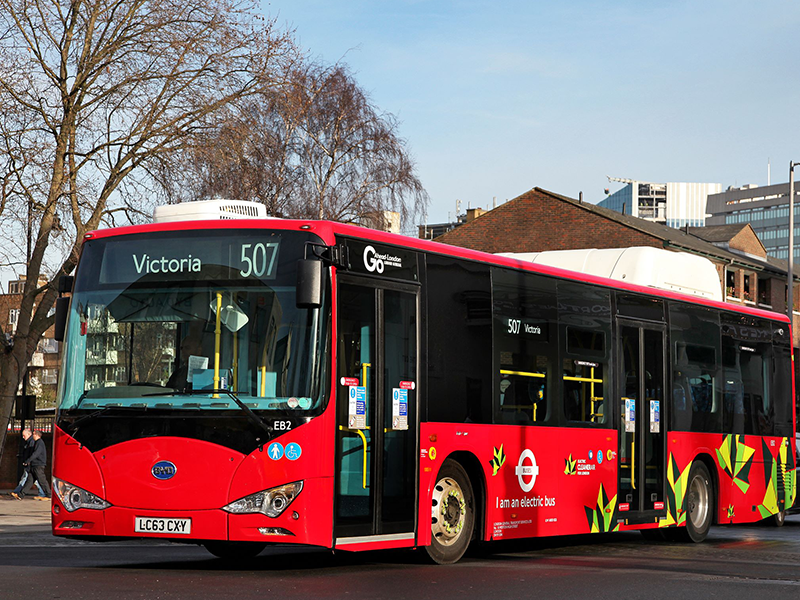 Spurred by the introduction of an Ultra-Low Emission Zone for part of the capital in 2019, Transport for London intends to introduce Europe’s largest fleet of electric buses. Therefore, it chose to partner Go-Ahead London, the biggest bus company in the capital, on an ambitious garage conversion, from diesel to electric operation, which was delivered on-time and to budget in 2016. 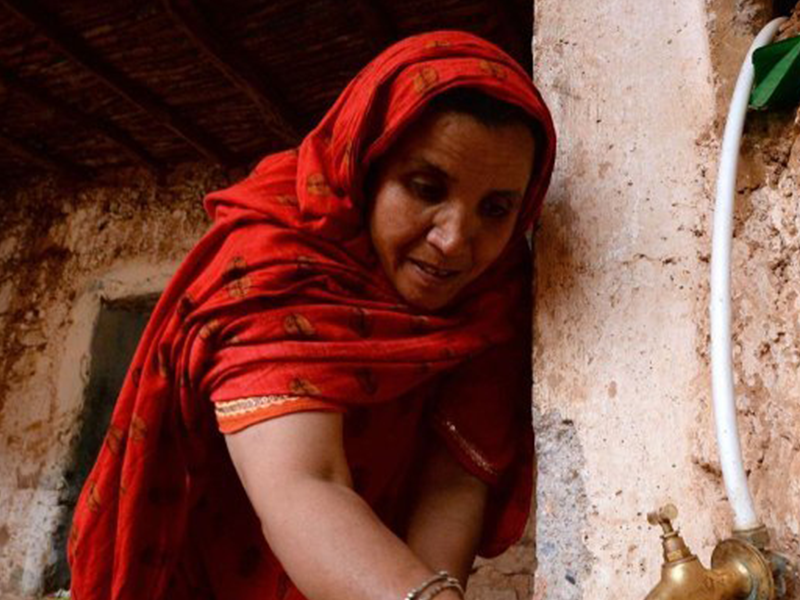 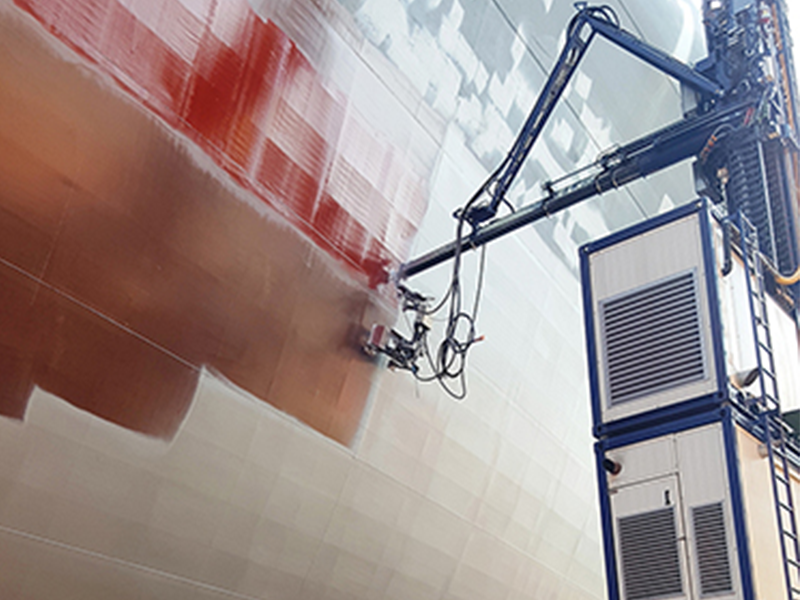 In the whole world there are around 60,000 trading ships that need to be re-colored every five years. For a long time, the maritime maintenance business has used the same old methods to apply new color to the ships. These methods usually are a burden on the environment. In this innovative Austrian project, this process was automatized which has a lot of advantages. The work safety has improved, cleaning is easier and the amount of colors is reduced by 20% which in turn reduces the costs by almost 50%. CO2 emissions have been reduced by 3%, less fossil fuel is needed and the pollution of the air is also lowered. 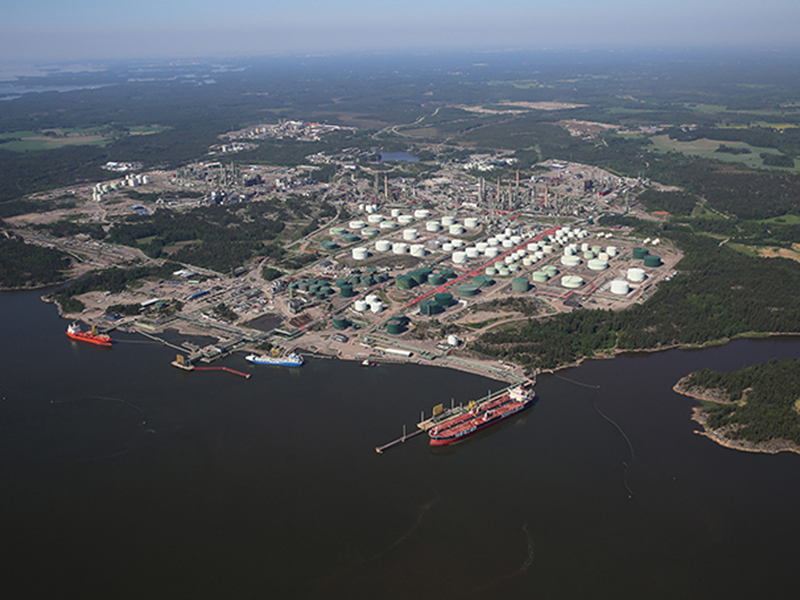 In the Finnish town of Espoo, public-private-people partnerships were established with the goal of making the city carbon neutral by 2030. The participating companies are involved in the regional transformation to carbon neutrality, but also innovative in their business fields. The proposal showcases with clear evidence the importance of several parallel forefront activities and their synergic collaboration. 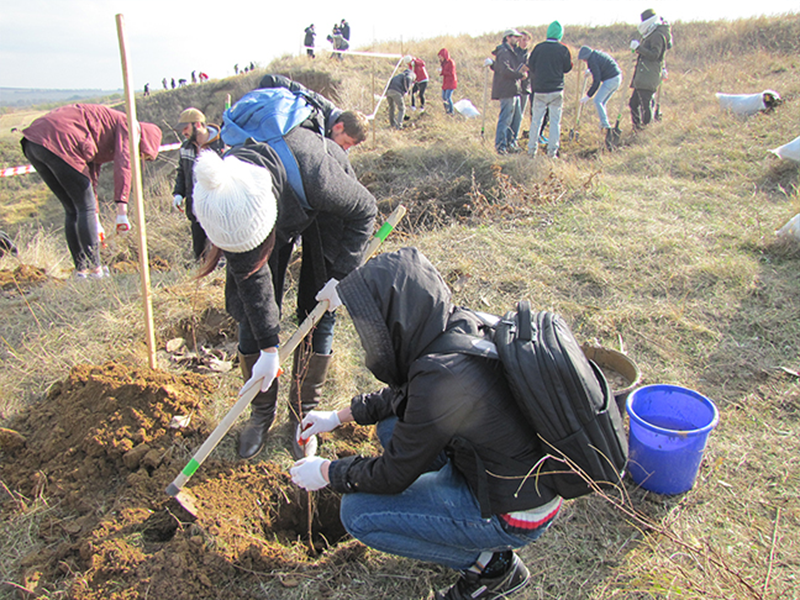 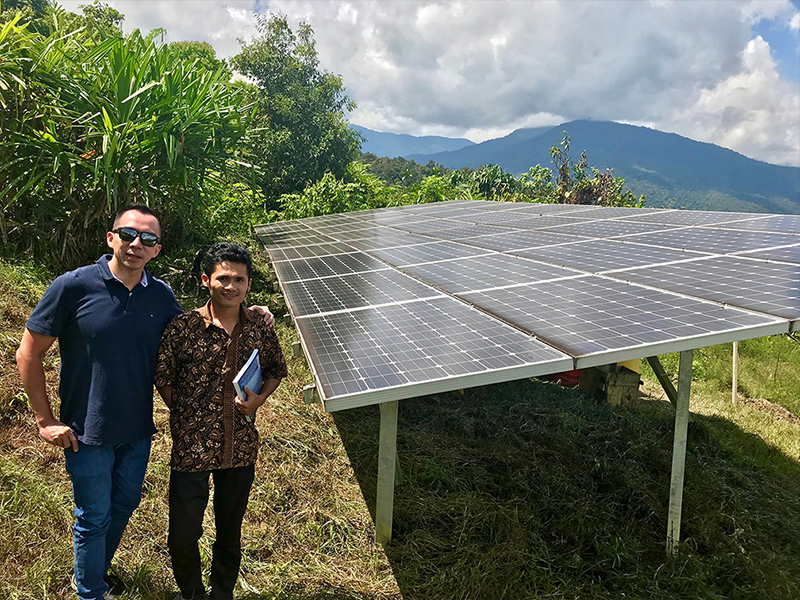 CATEGORY Energy for All

Selaras Daya Utama has successfully developed three 10 kWp off-grid solar power plants for three remote and isolated villages in Papua and West Papua. Each of the solar power plants produces more than 50 kWh per day and is able to support a school with more than 200 students and its clinic, catering not only for the students but also the local community. This solution substantially reduces the deforestation and consequently CO2 emissions.

The Energy Globe Award, the world's most prestigious environmental prize, has been awarded to the best solutions for combating climate change.

ESPOO, Finland, 14 November, 2019 -- The 20th Energy Globe World Award was an absolute highlight in the history of the world's foremost environmental prize , with over 2,000 pioneering environmental projects from 187 countries in its anniversary year. Guests such as former Indian Environment Minister Maneka Gandhi, Energy Director of UNIDO Tareq Emtairah, Honorary President of the Club of Rome Anders Wijkman, President of the Global Chamber Platform Christoph Leitl, Chair of the London Assembly Jennette Arnold and many more came to Espoo to present the nominees in five categories, Earth, Fire, Water, Air, Youth and the special category "Energy for All" and announce the final winner per category.

Energy Globe founder Wolfgang Neumann was delighted with the positive response, "Everyone was overwhelmed by the solutions to our environmental problems that were presented here". The winner in the Water category was a project from Morocco that allows drinking water to be harvested from clouds.

In the Earth category, the winner was a recycling project in Colombia, and in the Fire category, the prize was awarded to a project in London, in which urban transportation was switched to electric buses.
There were two winners in the Air category; from Austria an automated painting system for ships which substantially minimises energy consumption and therefore emissions, and the Espoo project for an emission-free city.
The jury awarded first place in the Youth category to a novel communication tool for NGOs, and in the special category "Energy for All", a project in Indonesia supplying power to schools, hospitals and houses for the first time won through against many other equally excellent initiatives.
The livestream was also very popular. It transmitted the entire event sustainably all over the world and was watched enthusiastically by thousands of people. This was also demonstrated by the number of questions sent to the Energy Globe chatroom, which had difficulty coping with the high activity. A particularly important step for the future of humanity was the signing of a declaration of intent on the promotion and implementation of a Circular Economy as the basis for successful, sustainable cooperation between business, consumers and politics. It was signed by the Global Chamber Platform, the Club of Rome, UNIDO and Energy Globe. As a result, a master plan will now be developed to successfully implement the Circular Economy through a collaboration of politics, business and consumers worldwide to create a healthy and sustainable environment. Christoph Leitl, the initiator of this declaration of intent and president of the Global Chamber Platform, is confident, "We managed to successfully reduce the hole in the ozone layer through sustainable action, and we will succeed in doing the same with climate change". 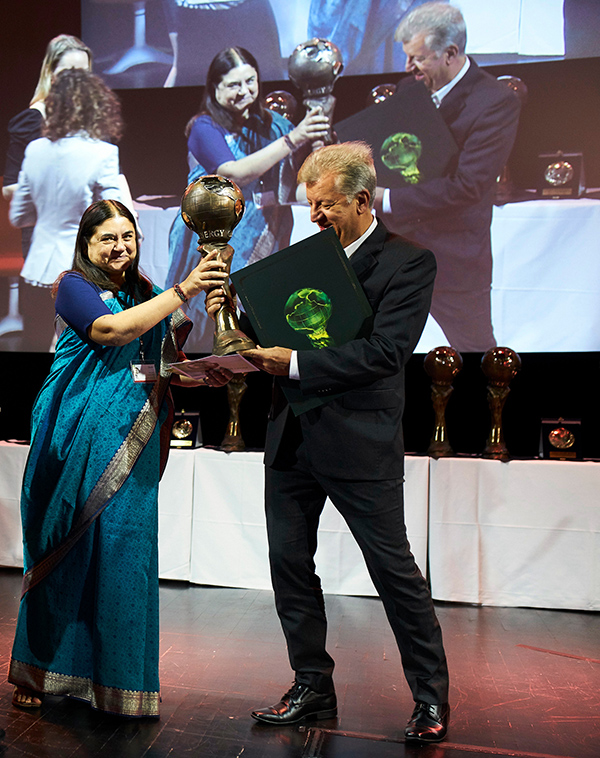 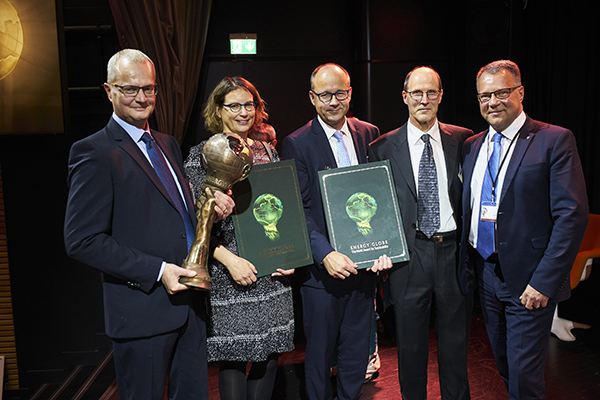 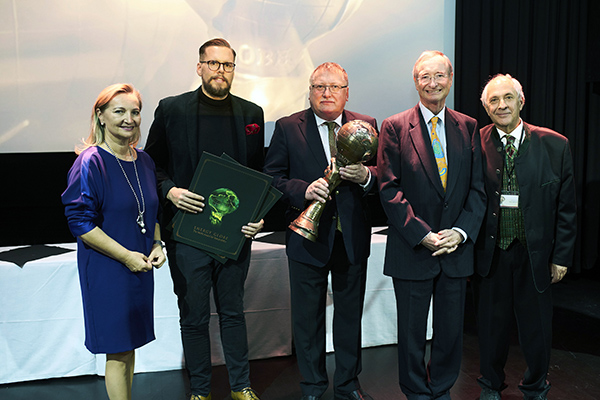 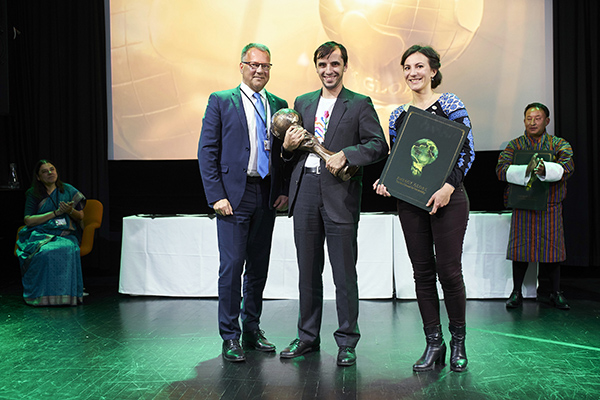 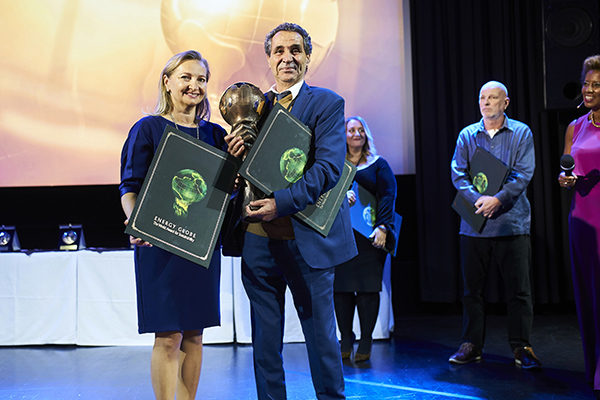 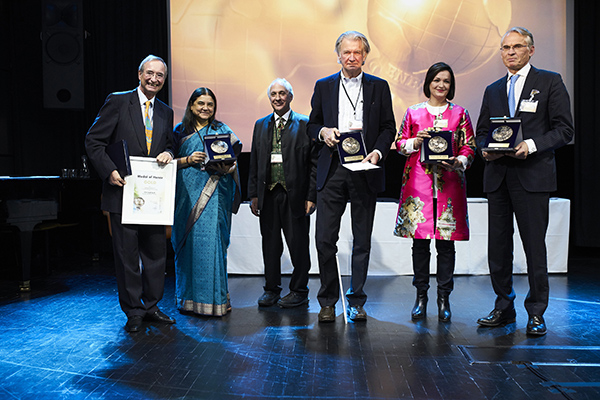 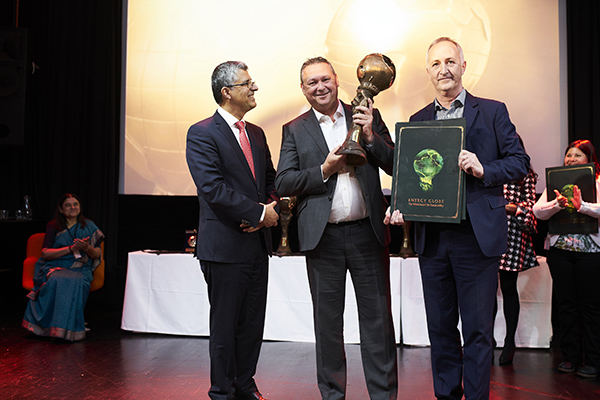 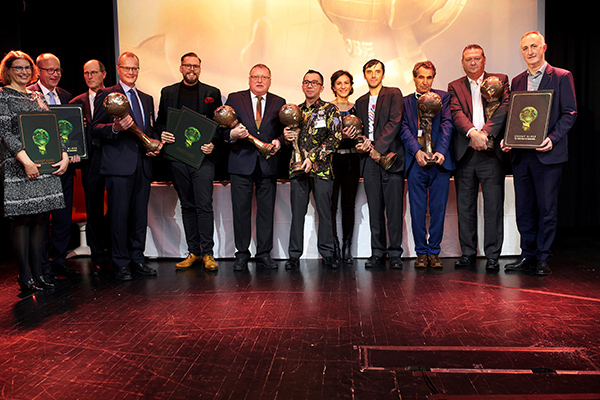 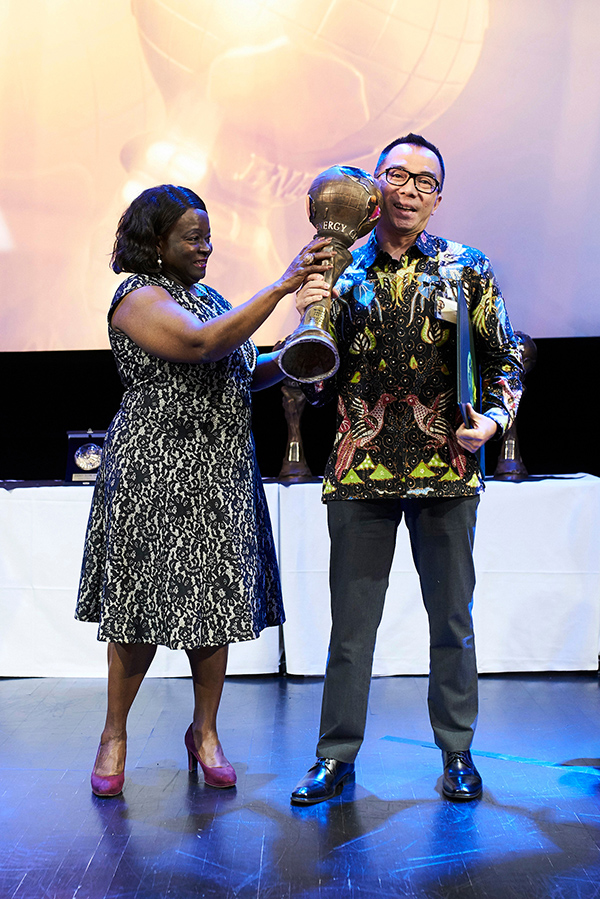 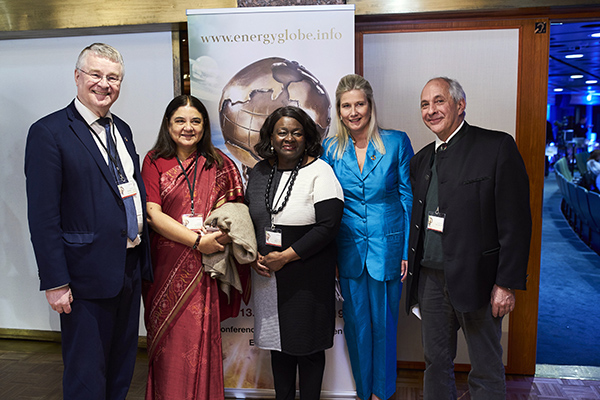 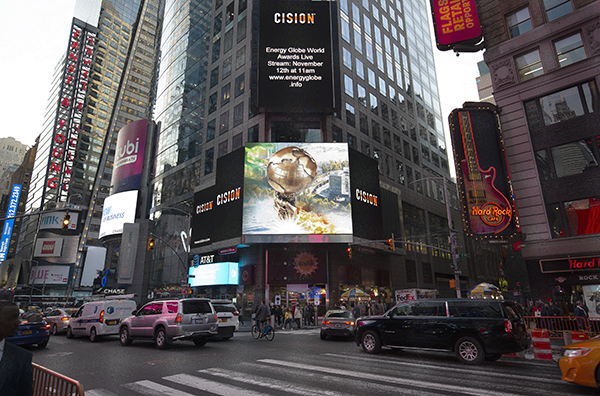 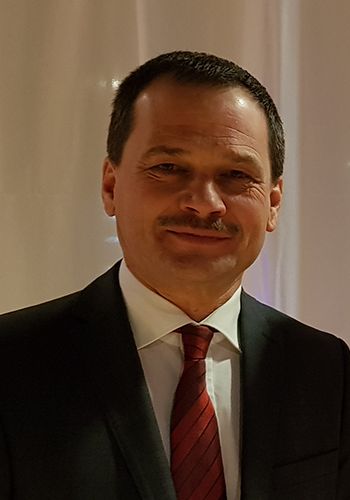 Sustainability is one of the most important topics in the corporate philosophy of “SEMA Technology Group” Be it dealing with our employees or the production processes at production of our machine tools, which in turn are extremely efficient in operation and work in an environmentally friendly way. In this sense, we have been proud for many years of being an Energy Globe partner.